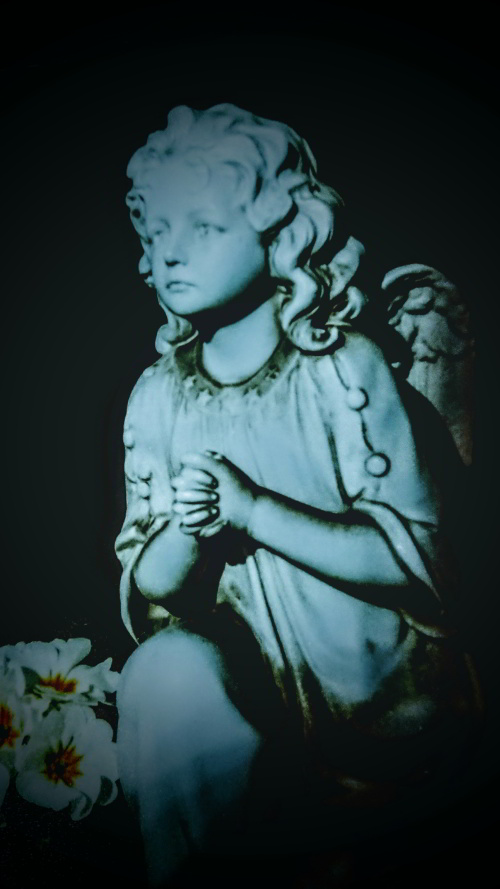 A striking voice from Vienna

My charismatic vocal timbre was discovered by the Dutch alto Paula Salomon-Lindberg and initially trained by the legendary KS Gerda Scheyrer.

The musical talent showed up early: at my first concert I just was a 12 years old girl.

My repertoire mainly includes works from the 17th, 18th and 19th century  - from the Aria Antiche to Mozart and Schubert -, arias, cantatas, songs as well as sacred music. 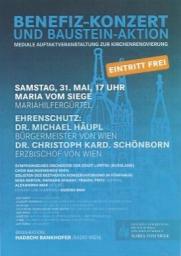 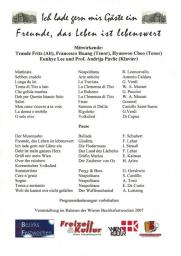 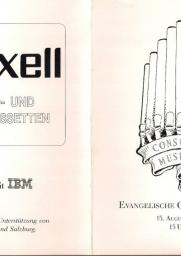 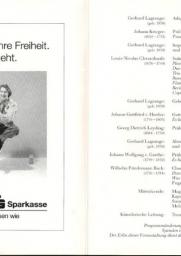 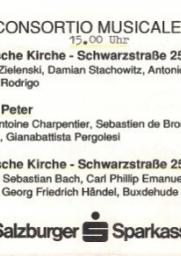 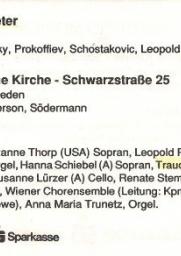 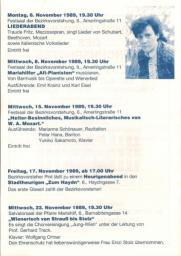 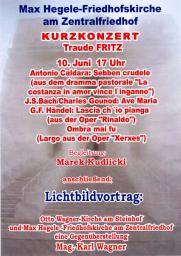 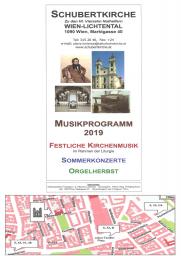 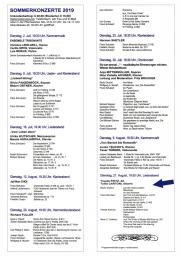